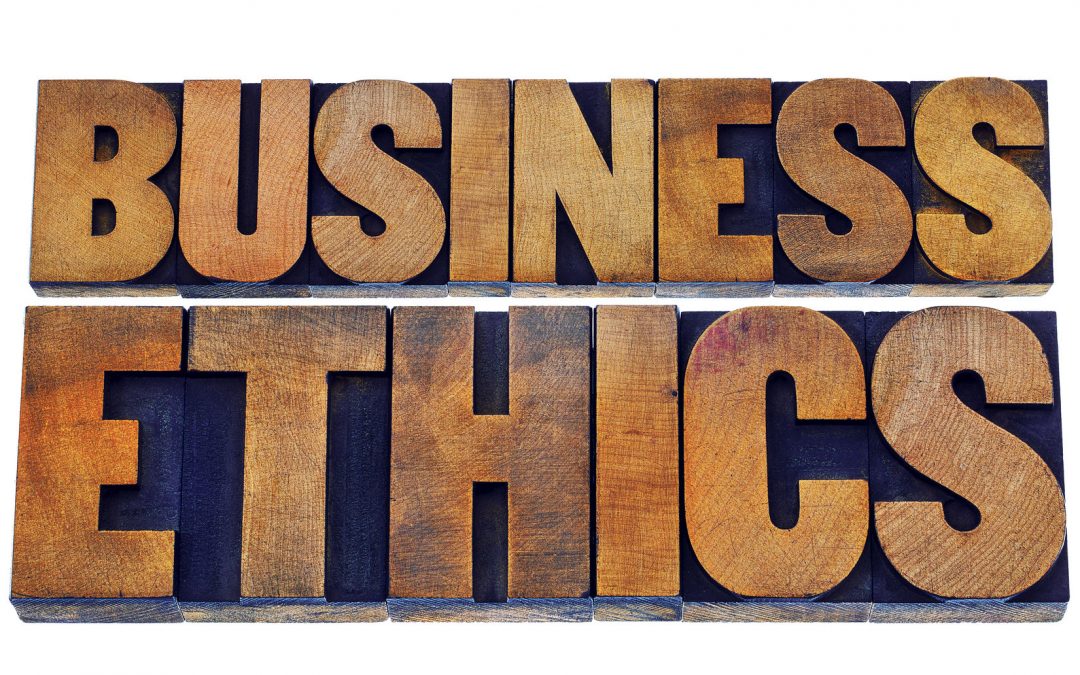 Fiduciary duty. What do these words really mean to real estate agents? To answer that question let’s start with Black’s Law Dictionary, 5th Edition, page 563, “Fiduciary: …a person holding the character of a trustee…in respect to the trust and confidence involved in it and the scrupulous good faith and candor which it requires. A person having duty, created by his undertaking, to act primarily for another’s benefit in matters connected with such undertaking.” Simply stated, fiduciary duty means to do what is in the client’s best interest, first and foremost.

While one may think about a home inspector for a home inspection what about the recommendation to hire an attorney? Is a contract or a request to remedy a material matter which would require the expert advice of a real estate attorney? I suggest that it most definitely is and that further reading of the Ohio Revised Code and relevant case law supports that conclusion.

Section 4735.18 of the Ohio Revised Code is a long list of actions that can result in disciplinary action, including Subsection (32) “Performing any service for another constituting the practice of law, as determined by any court of law;”

Sections 4735.63 and 4735.65 are the provisions of the Ohio Revised Code detailing the duties owed by a real estate agent or broker to sellers and buyers respectively. Each Section ends with, “(C) Nothing in this section shall be construed as permitting a licensee to perform any act or service that constitutes the practice of law.”

So what is the practice of law and what is a real estate agent permitted to do? In 1941, the Ohio Supreme Court decided the case of Gustafson v. V.C. Taylor & Sons, Inc., 138 Ohio St. 392. “This court finds itself in agreement with the reasoning and conclusion of the lower courts to the effect that the supplying of simple, factual material such as the date, the price, the name of the purchaser, the location of the property, the date of giving possession and the duration of the offer requires ordinary intelligence rather than the skill peculiar to one trained and experienced in the law.”

In 2003, the Ohio Supreme Court found the preparation of deeds without the supervision of an attorney as unauthorized practice of law. As stated in Toledo Bar Assn. v. Chelsea Title Agency of Dayton, Inc., 100 Ohio St.3d 356, “The unauthorized practice of law is the rendering of legal services for another by any person not admitted to practice in Ohio * * *.” Gov.Bar R. VII(2)(A). ” `[T]he practice of law embraces the preparation of legal documents on another’s behalf, including deeds which convey real property.’ “

In 2005, the case of Miami Cty. Bar Assn. v. Wyandt & Silvers, Inc., 107 Ohio St.3d 259 was decided by the Ohio Supreme Court where it was found that a CPA firm was practicing law when it advised clients about entity formation. “[T]he practice of law is not limited to appearances in court, but also includes giving legal advice and counsel and the preparation of legal instruments and contracts by which legal rights are preserved.”

The Canons of Ethics for the Real Estate Industry are published on the Ohio Division of Real Estate’s website. Section II, Article 8. “The licensee should recommend that title be examined and legal counsel be obtained.” (Emphasis added)

What all of this is saying is that it is perfectly acceptable for a real estate agent to fill in the blanks on a pre-printed purchase contract, but beyond that, such as adding additional terms and conditions, the fiduciary duty requires the recommendation of hiring an expert in such matters, such as an attorney. Of course, by having the client hire an attorney to draft the contract and other related documents such as requests to remedy, the real estate agent is not only fulfilling the fiduciary duty but also removing themselves from making costly mistakes.

The recent case of Clark v. Humes, 2008-Ohio-640 is a perfect example of why it would be a good idea to have an attorney draft documents in a real estate transaction. This case, decided by the 10th District Court of Appeals in Franklin County, Ohio, centered on an inspection and the documents relating to the agreement on the remedies for unsatisfactory conditions. The case is silent as to whether the parties were represented by real estate agents or attorneys in the negotiations, but it is clear that they were using the Columbus Board of Realtors – Columbus Bar Association Residential Real Estate Purchase Contract.

After the inspection, the buyer submitted a request to remedy. It stated, “4) Beam in crawl space under sunroom to be replaced because of decay. Add additional support under beam. Determine if the cause of moisture is current; if current, repair condition. Method of repair to be decided upon by a licensed, structural engineer. Engineer fee is to be paid for by the seller.”

The sellers, Humes, got an estimate for repair of the sill plate of approximately $800. The Court stated in paragraph 4 of the decision, “Having investigated the problem, the Humes drafted an “Addendum to Real Estate Purchase Contract” to address the Clarks’ concerns. This offer, which the Humes made on April 29, 2004, stated: 4. In reference to issue #4, Sellers have consulted with a structural engineer and will have issue remedied pursuant to the recommendations of that engineer. The Clarks accepted the Humes’ proposed remedy for the sunroom problem and when doing so, wrote next to the relevant provision, “[b]uyers agree to recommendation from Craig Carson Craine Engineering dated 4-29-04.””

The repairs were not completed, or even started, prior to closing. The parties agreed to escrow $3,000 with the title agency. Paragraph 8 of the decision, “Ultimately, the Clarks spent $21,482 to remedy the problems with the sunroom. The work included replacing the decayed and rotted sub-floor and support beam; repairing leaking windows; replacing the aluminum siding and decking that was removed to do the necessary repairs; and re-grading the backyard so that water would not drain into the sunroom again. Although the Humes released the $3,000 contained in the escrow account to pay for the repairs, they refused to pay the remaining $18,482 in costs.”

The Court awarded the maximum it was permitted, (Municipal Court has a maximum of $15,000). The Humes appealed asserting that they were limited to the $3,000 in escrow. The Court of Appeals determined that it was the Contract and the Addendum that controlled, not the amount in escrow. The well established rule of contract interpretation was reiterated by the Court in paragraph 12. “The construction of contracts is a matter of law. Alexander v. Buckeye Pipe Line Co. (1978), 53 Ohio St.2d 241, paragraph one of the syllabus. When construing a contract, a court’s principle objective is to ascertain and give effect to the intent of the parties. Hamilton Ins. Serv., Inc. v. Nationwide Ins. Co. (1999), 86 Ohio St.3d 270, 273. “The intent of the parties to a contract is presumed to reside in the language they chose to employ in the agreement.” Kelly v. Med. Life Ins. Co. (1987), 31 Ohio St.3d 130, paragraph one of the syllabus. In determining the parties’ intent, a court must read the contract as a whole and give effect, if possible, to every provision contained in the contract. Foster Wheeler Enviresponse, Inc. v. Franklin Cty. Convention Facilities Auth. (1997), 78 Ohio St.3d 353, 361-362.”

In the case of Clark v. Humes, the Court read the plain language of the documents and applied it. While it is not known from the decision what, if any, role real estate agents had in the drafting of the documents, the question is why should it even be a question? When it comes to drafting these documents, it is in the best interests of the clients to have attorneys involved. Furthermore, it is required by the Ohio Revised Code.

Bob Miller of RE/MAX Premier Choice of Dublin, Ohio and past-President of the Columbus Board of Realtors says one of the reasons he recommends an attorney is, “So that an objective attorney can “double check” the contract language and make absolutely sure, once again, that the contract is written to the Buyer’s satisfaction.”

Louise Potter of Prudential Calhoon Company Realtors of Hilliard, Ohio says, “Anything can, and will, happen during a real estate transaction.  Having a real estate attorney involved from contract on is the best way to ensure your clients are well protected and fully represented on their side of the deal.  A good agent knows it is always best to bring in the experts.”